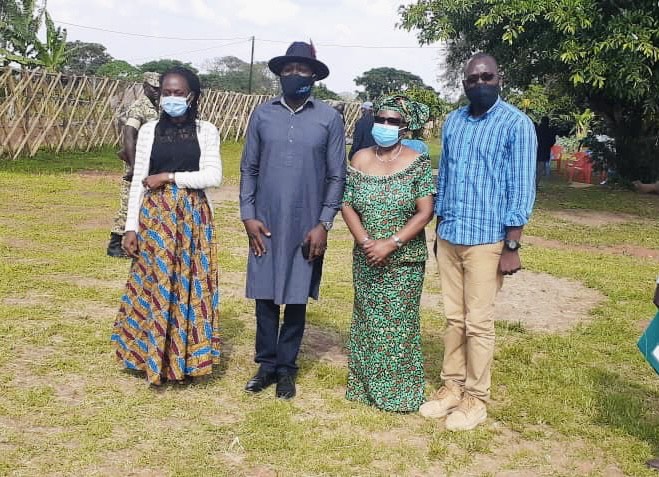 The Mentoring and Empowerment Programme for Young Women (MEMPROW) continues pursue its mission of ‘Building Young Women’s Agency and a Feminist Movement for an inclusive and violence-free society’. In Uganda, we operate in schools and communities in Kampala, Nebbi, Zombo, Pakwach and Arua Districts – working with girls and boys, leaders, men and women. Among Leaders are the Cultural/Traditional leaders and MEMPROW, since 2014, has invested time working with Alur Kingdom in WestNile region. The Alurs are mostly settled in Nebbi, Zombo, Pakwach, parts of Arua District and in the Democratic Republic of Congo. Our work with the cultural leaders involved training  them in Gender and Human Rights, conducting gender awareness dialogues that involved community participation, seeking to understand norms and practices that limit girls and women’s potential and conducting advocacy meetings with the Kingdom Leadership for protection and promotion of girls/women’s rights as enshrined in Consititution of Uganda (1995).

One of the major achievements of these engagements is that pronouncements under the theme “Working towards upholding girls’ and women’s rights for sustainable Peace and Development in Alur Kingdom” were developed by the Kingdom together with MEMPROW and passed by His Majesty, Philip Olarker, Rauni III, King of Alur Kingdom, at a great function in Nebbi that attracted over 200 people including Chiefs of all the kingdom’s 56 chiefdoms, on 14th July 2015. The function was also graced with Religious Leaders of all denominations including the Bishop of the Catholic Church His Grace Bishop Wanok Sanctus Lino, and Her Royalness, the Queen of Alur Kingdom. All the dignitaries present endorsed the  pronouncements by appending their signatures on the printed copy in: a) acceptance, and b) commitment to fulfill and popularise the same. This did and continues to provide MEMPROW with confidence that indeed Cultural and Religious leaders of Alur Kingdom are committed to ensure violence-free communities, women’s access to land, girls are protected from sexual violence, traditional marriage (Keny) should last for one day to ensure safety of youths, and that parents who attempt to force girls into marriage are punished.

The pronouncement was translated to Alur for more effective implementation by the Chiefs, Clan Leaders and the communities at large. 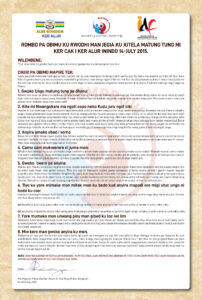 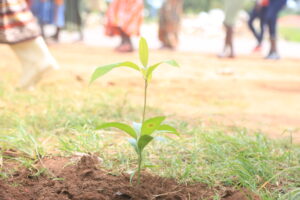 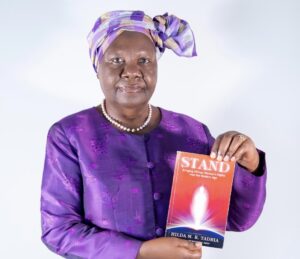 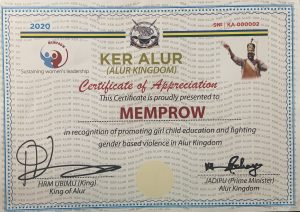